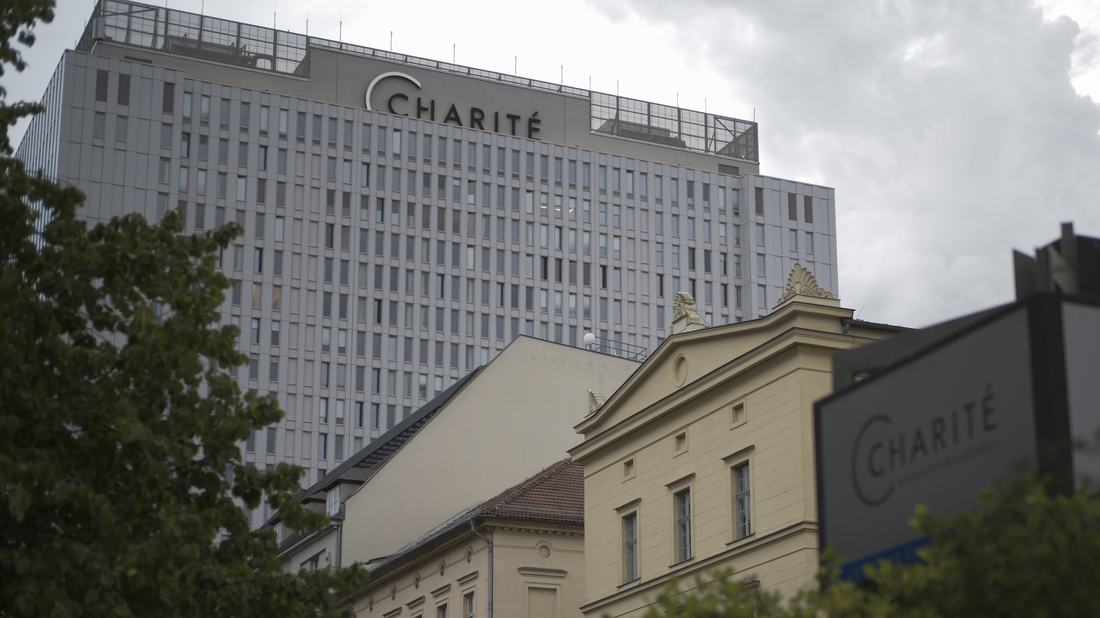 The central building of Charité Hospital in Berlin, where doctors say Alexei Navalny’s condition has slightly improved. The Russian activist was poisoned, the hospital said. 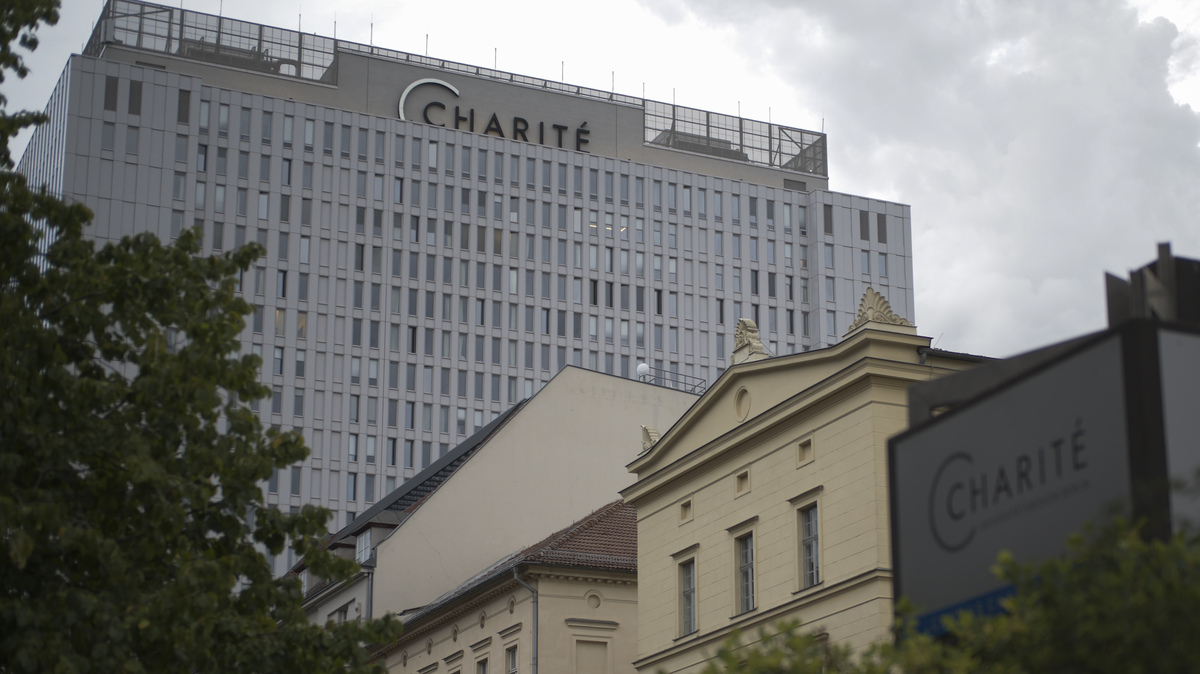 The central building of Charité Hospital in Berlin, where doctors say Alexei Navalny’s condition has slightly improved. The Russian activist was poisoned, the hospital said.

Alexei Navalny has now been in a medically induced coma and on a ventilator since last week – but the Charité hospital in Berlin says the Russian opposition figure’s condition is stable and his life is not in danger.

“While his condition remains serious, there is no immediate danger to his life,” the hospital said in a statement released Friday.

“There has been some improvement” in Navalny’s condition, it added.

But citing “the severity of the patient’s poisoning,” the hospital says it’s still too soon to know what kind of long-term effects the poison could have on Navalny, 44.

Navalny has been treated at Charité since last Saturday, after an emergency medical flight took him from Siberia, where he was apparently poisoned. He is in intensive care.

German doctors say Navalny was poisoned by a cholinesterase inhibitor, meaning it disrupts the body’s ability to break down acetylcholine — an important neurotransmitter in the brain and body. That revelation came days after his arrival from Russia, where physicians had claimed there were no traces of poison in Navalny’s system.

Some cholinesterase inhibitors are used to treat neurodegenerative disorders such as Alzheimer’s disease. But others are used in insecticides and as nerve agents, according to the U.S. Agency for Toxic Substances and Disease Registry. Well-known examples of the nerve agents include Sarin, Soman, and VX — the chemical that is believed to have killed the half-brother of North Korean leader Kim Jong Un in 2017.

The German hospital has not said what poison Navalny encountered, saying earlier this week that the “specific substance involved remains unknown.”

Navalny fell ill after drinking tea at an airport in Siberia, forcing an emergency landing. Over the past decade, he has become one of Russian President Vladimir Putin’s most prominent critics. He has also investigated numerous well-placed officials for potential instances of corruption and abuse of office.

Earlier this week, Putin’s press secretary, Dmitry Peskov, said the Kremlin did not see any grounds to launch a criminal probe into what happened to Navalny. Peskov said that first, “it is necessary to identify the substance, to find out what caused his condition.”

One day after those comments, Putin spoke about Navalny during a phone call with Italian Prime Minister Giuseppe Conte, warning against what a Kremlin summary called “premature and unsubstantiated accusations.”

In that phone call, Putin also “expressed interest in a thorough and impartial investigation of all the circumstances of the incident,” the Kremlin said.

German Chancellor Angela Merkel has urged Russia to conduct a full and transparent investigation, saying after the hospital issued its diagnosis of a poisoning, “Those responsible must be identified and brought to justice.”

A number of Kremlin foes have been poisoned or killed during Putin’s 20 years in power. The list includes Kremlin critic and former spy Alexander Litvinenko, who died after drinking tea that was laced with polonium-210 in a London hotel.