One Corpus Christi road is on the path to a much-needed fix.

During Tuesday’s City Council meeting, council members voted to award a contract for the rehabilitation of Holly Road from Crosstown Expressway to Greenwood Drive.

It is not a street reconstruction, officials said. 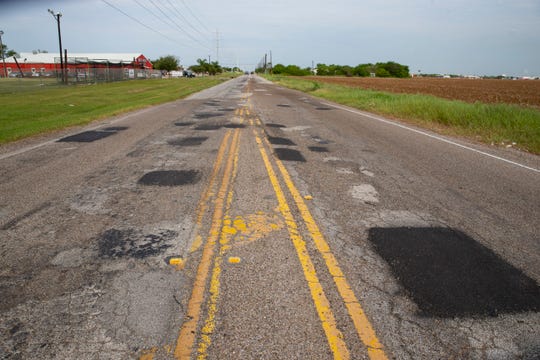 The project is expected to cost $3,349,518, according to city documents. Funds for the project are available from the 2012 and 2016 Street Bond Program and 2020 stormwater, water and wastewater funds.

The project is Bond 2012 approved.

The project was initially approved to be a four lane road with a landscaped median, sidewalks, curb and gutters, ADA curb ramps and bike lanes. The project also was proposed to be funded by the Corpus Christi Metropolitan Planning Organization, MPO, and with a city match, according to city documents. Holly Road was included in the  Transportation Improvement Program. 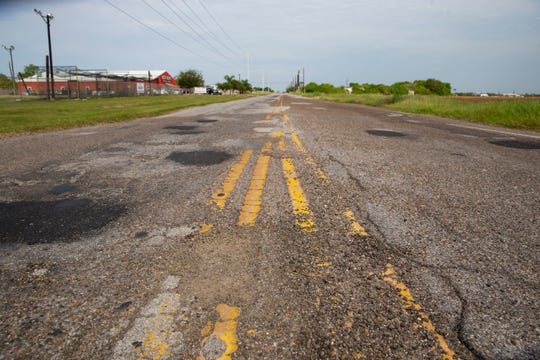 In 2015 and 2016, the MPO re-programmed Transportation Improvement Program funds to meet demands of the Harbor Bridge housing relocation, which created budget constraints for the project, city documents state.

On May 16, 2017, City Council approved a motion to rescope the Holly Road Project to remain within the available funding

Jeff Edmonds, director of engineering services, told council member Gil Hernandez he did not think concrete was a good fit for Holly Road, which will remain a two lane roadway.

The project, Edmonds said, is to address existing problems with pavement and to improve drainage and utilities on that street.

“This is a baby step to the ultimate cross section that was contemplated in Bond (2012),” Edmonds told council.

Construction on Holly Road is expected to begin in September 2020 and is anticipated to be complete in July 2021.

But that may not be the last time Holly Road is worked on.

In 2026, Phase 2 of the proposed project would include an upgrade of Holly Road to a five lane cross-section after MPO funds are available, city documents state.

Alexandria Rodriguez covers breaking news and crime in South Texas.Support local news by checking out our subscription options and special offers at Caller.com/subscribe