The Pentagon on 20 August selected Altavian, Parrot, Skydio, Teal Drones, and Vantage Robotics to provide small unmanned aerial system (sUAS) aircraft to the US government as part of its Blue sUAS effort.

The announcement is the culmination of an 18-month effort with the Defense Innovation Unit’s (DIU’s) initial work supporting the US Army’s Short Range Reconnaissance (SRR) programme of record for sUAS, according to a Pentagon statement. The SRR programme is developing an inexpensive, rucksack-portable, vertical take-off and landing (VTOL) sUAS that provides a small unit with a rapidly deployed situational awareness tool. 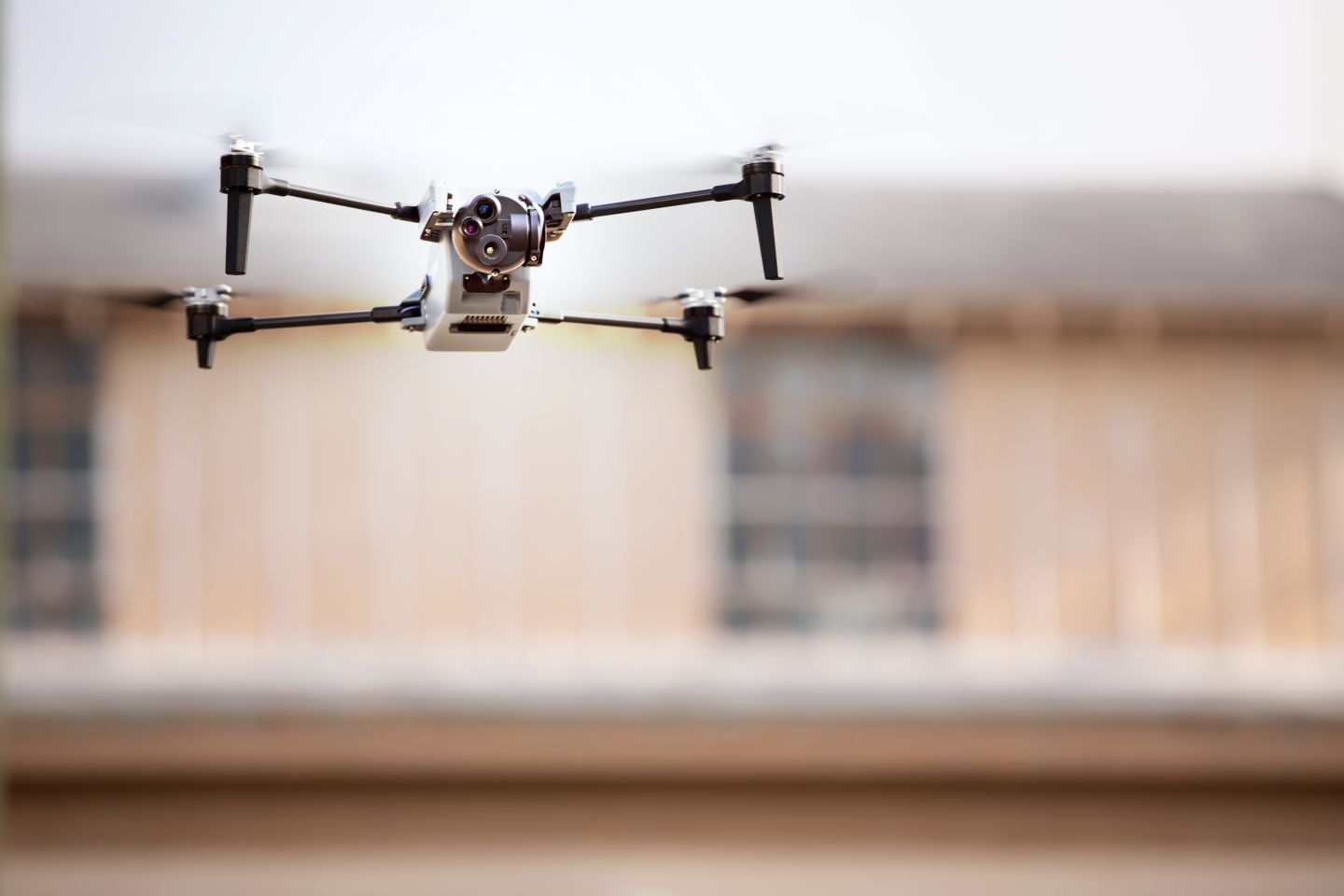 Altavian was one of five companies selected to provide sUAS to the US government as part of the Pentagon’s Blue sUAS effort. Pictured is Altavian’s Ion M440. (Altavian)

Small unmanned aircraft have been widely available in consumer markets since the early 2010s and have notably been adopted by foreign military forces and non-state actors alike as inexpensive tools to gain a bird’s eye view of the battlefield. However, until now, the Pentagon has not had the opportunity to adopt these systems safely. Much of this is because Chinese companies, specifically DJI, dominate the sUAS market.

Recognising the demand signal from across the federal government for trusted and secure sUAS, the DIU took the lead in developing systems that are broadly applicable to an array of users and mission sets. Coined Blue sUAS, this spinoff builds upon the US Army’s initial success and offers small unmanned aircraft that mirror the air vehicle and software architecture of SRR, but provides alternative ground controller and radio configurations to accommodate a variety of users across the federal government.

Already a Janes subscriber? Read the full article via the