Dr Kalemeni also directed the defence and security organs to arrest and interrogate the director of Nipo over expenditure of project’s funds.

The minister issued the directive  at the weekend moments after he inspected   the implementation of REA project at Lendikinya village in Monduli District.

He also instructed the District Commissioner to arrest and interrogate the company’s agent for failure to complete the project within the time frame.

“Arrest the agent of the contractor as you continue looking for the managing director, question them  about the funds provided by the government as the project had stalled for a long time now,” he said.

Dr Kalemani also instructed Tanesco Arusha regional manager to remove the engineer who was supervising the project for failing to do his job as required. 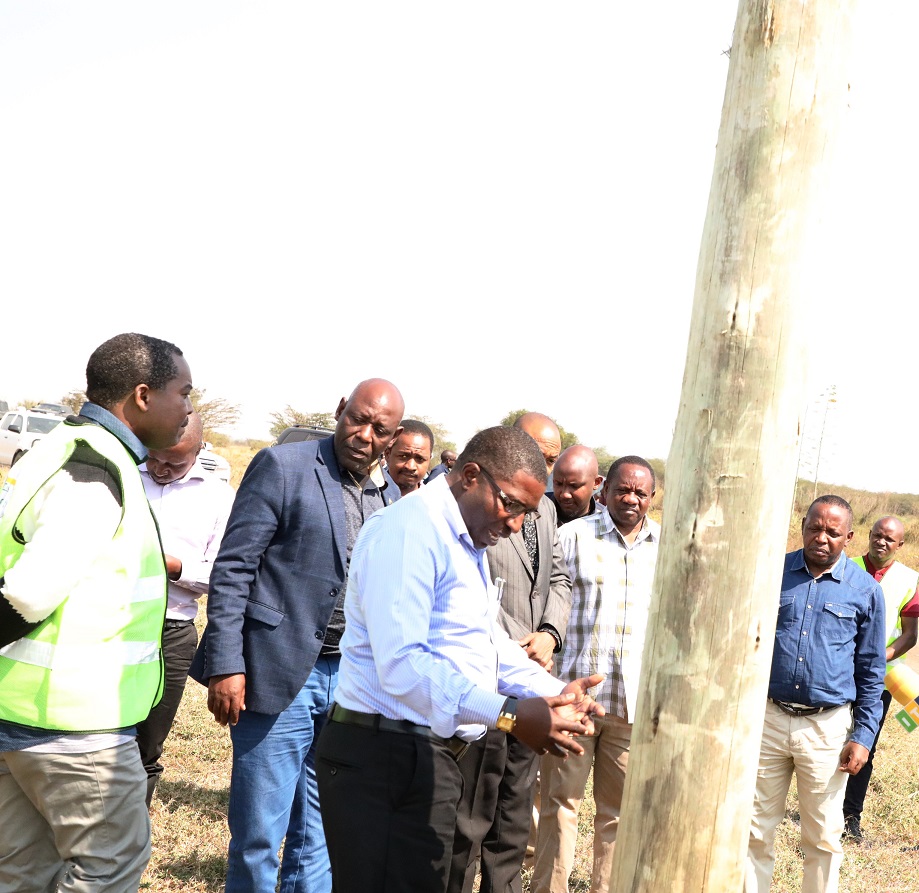 He gave 14 days to the newly appointed Tanesco engineer to ensure the project is completed in time, else he will also be removed like his predecessor.

Dr Kalemani also called on directors of Tanesco and REA to abide by procedures governing procurement and award tenders to contractors with the necessary qualifications for the job.

He also instructed the officials to deduct 10 per cent from the contract costs so as to pay the new contractor to do the job.

He also told them to make sure by September, this year 67 villages in Kilimanjaro Region and five in Monduli District get electricity.

During his visit Dr Kalemani was accompanied by the high profile officials of the ministry including Tanesco’s managing director, REA director and managers  from the northern zone.

Mondulki District Commissioner Edward Balele said the implementation of the project began in 2018 and had stalled for the past three months.