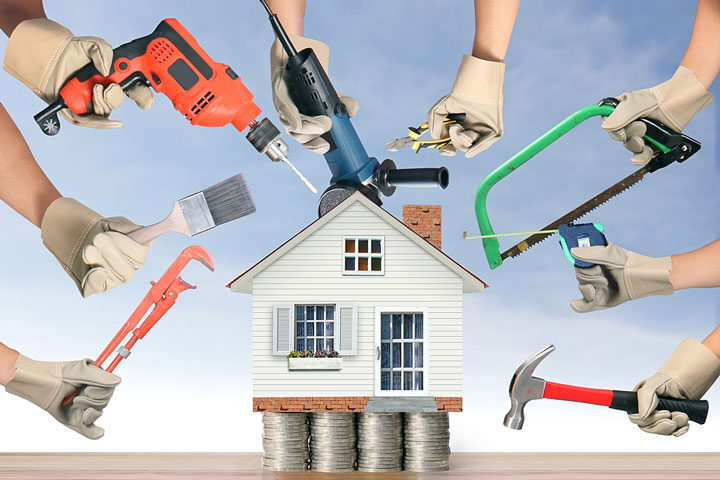 Contractors
Ludhiana: In a very interesting incident a customer and his supporters started a protest outside a liquor vend after the salesperson allegedly sold him an expired beer bottle on Sunday. The excise department later seized more than 100 bottles of expired beer from the vend.
Police officials said that a customer had bought a bottle of beer from a liquor vend on Khanna-Malerkotla road late on Sunday evening. They added that after he found that the bottle had passed its expiry date. he called some of his associates and friends and after they reached the spot they started protesting outside the vend.
The cops said that the customer also called the excise department officials after which excise inspector Kashmira Singh reached the spot. They added that after the police got news about the protest by the customer and his friends and associates, some cops from Khanna city two police station, led by SHO of police station inspector Randeep Kumar, reached the spot.
Police officials said that the excise inspector and the SHO talked to the protesters and later were able to pacify them. They added that later the excise department officials found 110 bottles of beer which had surpassed their expiry date.
Excise department officials said that the challan was issued to the to contractor of the liquor vend for keeping and selling expired beer.
On the other hand, the contractor told the officials that due to lockdown some bottles may have been left at the vend and his salesman may have placed those in the refrigerator.
SHO, city 2 police station, inspector Randeep Kumar said that since the matter was related to the excise department, they took away the expired stock and took necessary action in the matter. He added that they visited the spot from the security point of view.