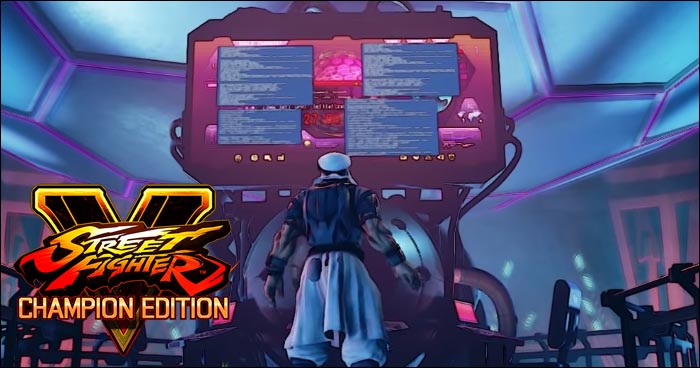 Version 5.051 of Street Fighter 5: Champion Edition is now available to download. Capcom has revealed that the servers are now back online as well.


In addition to making the UYU Rashid, Akuma and Zeku, and the NASR Rashid, Akuma and Seth costumes bundles available to purchase for $3.99 each, this patch has apparently made improvements to the game’s online experience.


According to Capcom, adjustments have been made to try to prevent pausing while the game is attempting to sync.

It’s been noted that lag was previously able begin at the very start of a match. Now the game will be synced up at the beginning in order to minimize early lag.

The processing load time has also been reduced. Games should hopefully require less time to start up now.

Finally, Capcom has added two icons that will show the player if a match is using a proper P2P-connection. If the other icon is shown, then lag should be expected.

1. As of the 2/19/2020 update, game lag would be synced during matches. Steps have been taken to mitigate one-sided rollback, but if the connection between both players is unstable, synchronization during temporary network delays could result in frequent pauses during matches.

One-sided rollback will be permitted during temporary fluctuations in network connections, and other adjustments have been made to further prevent pauses when the game is attempting to sync.

Before: Changed to check opponent’s ping every second instead of an average ping over 8 seconds.

After: Rolled back the change so that the average ping over 8 seconds is calculated instead of checking ping every second.

2. Lag could occur immediately after the start of a match, so matches are now synched from the beginning of round call to minimize early lag.

3. Reduced the processing load during the battle.


• Battle Lounge spectators can now tell if the match they are going to spectate is a P2P or relay connection.