Spectrum Center could begin substantial renovations as soon as this summer.

What’s happening: At Tuesday evening’s meeting, Charlotte City Council heard a proposal for $215 million in renovations for the arena.

Why it matters: Since the city owns the venue, which opened in 2005, they are contractually obligated to maintain it.

State of play: The current Hornets’ lease ends in 2030, and this deal would also include a 15-year lease extension through 2045.

Here are five things to know about the proposed projects:

(3) How the city proposes paying for it: Since the city owns the Spectrum Center, they’re contractually obligated to a certain amount— which they said is $173M, but they’re willing to offer an additional $42M from tourism funds.

(4) The EpiCentre: It’s right next door to CTC, scheduled to be auctioned on July 26. City officials hope that it could be paired with the new practice facility and arena upgrades to create an entertainment district.

(5) Timeline: Council could vote on it as early as June 13. If it passes then, construction could begin this summer and stretch across several phases — which were explained as fiscal year 2023-26 for the arena and 2027 for the practice facility. 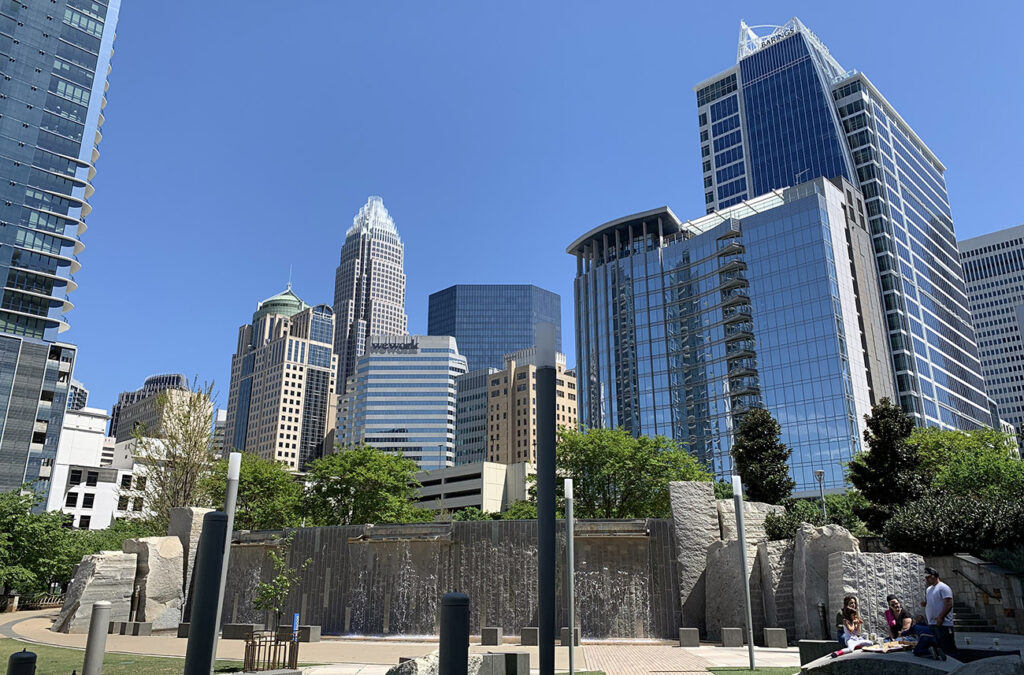