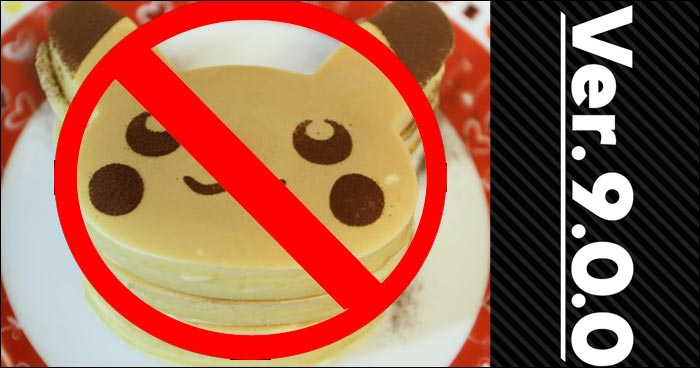 
As such, there are plenty of changes that would be good for the health of the game. Here’s a few changes that’d be nice to see in version 9.0.0’s patch notes tomorrow.

While Super Smash Bros. Ultimate feels fairly well balanced for a fighting game that has 81 characters, it’s fairly obvious that some of the weaker characters tend to struggle against the top tiers.

Of course, some fighters are designed in such a way that they are quite difficult to just give buffs to at the moment. Little Mac has an obnoxious ground game, but really suffers in the air and while recovering. Luigi and the Ice Climbers can perform touch of death combos, but have poor options in the neutral.

Previously, Ike was essentially known as being “Nair the character.” This essentially meant that his entire gameplan revolved around jumping and using neutral aerials since the attack was an effective tool to hit confirm with.

Ike was reworked in such a way so that there was more emphasis on some of Ike’s other options. While his neutral aerial did lose some utility in the process (it’s still good), the character became more interesting overall.

Characters like Little Mac, Luigi and the Ice Climbers need some reworks as straight buffs to their kits may not necessarily be healthy for the game.

Aside from Pichu and Olimar, the top tiers haven’t seen much in the way of nerfs throughout Super Smash Bros. Ultimate’s lifespan. Ironically, Pikachu is often regarded as the strongest fighter in the game but has yet to receive a single nerf.

It’d be nice if Pikachu didn’t “pancake” after landing with certain aerials. I suspect Pikachu is a fair bit safer than intended when landing with aerials as he can be seen low profiling a good bit. Maybe make Pikachu’s neutral special, the Thunder Jolt, a little less spammable by increasing the start up or recovery frames.

Patch 8.1.0 implemented improvements to Super Smash Bros. Ultimate’s online gameplay. The patch notes hinted that further improvements could be on the way.

Unfortunately, it looks like rollback netcode is impossible according to Masahiro Sakurai. Still, any improvements to the online experience would be an objectively good adjustment to make in 9.0.0.